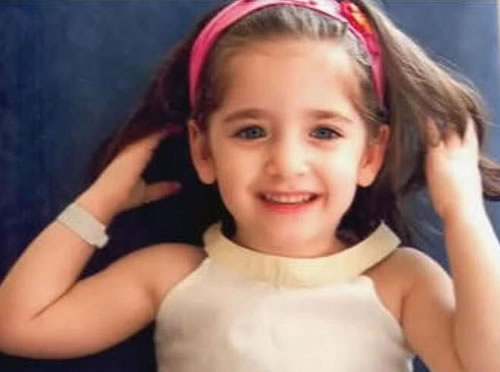 On September 11, 2008, a police diver pulled up a red suitcase from the Yarkon River, in Tel Aviv. Inside were the remains of a toddler named Rose. The police arrested Rose’s mother Marie-Charlotte Pizem (26, of France) and Rose’s grandfather, Ronny Ron (47, of Israel).

Rose was the child of Marie-Charlotte and Benjamin Pizem (France), estranged son of Ronny Ron (Israel).

Both were sentenced to life imprisonment.