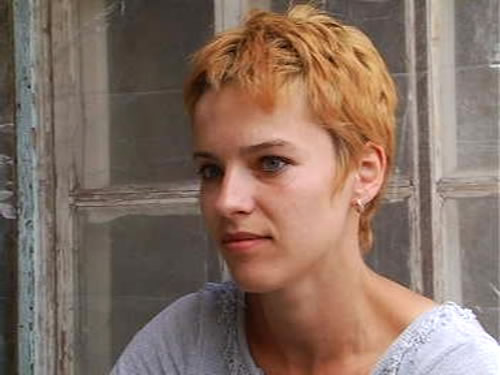 Vera and Avinoam, Galina and Igal are two couples that got married in Kherson at 2000. They were part of my film at that time. In 2008 I met them again to see if they had succeeded and how with these international bi-languages and bi-religious marriages work.

Natasha and Tanya went back home. Natasha to Kherson and Tanya to Kiev. Why did their marriages fail?. I met them in UKR and found another bride – Yulia Zacharova, that was murdered by an UKR man.

Eight years later – is there a chance for these marriages?