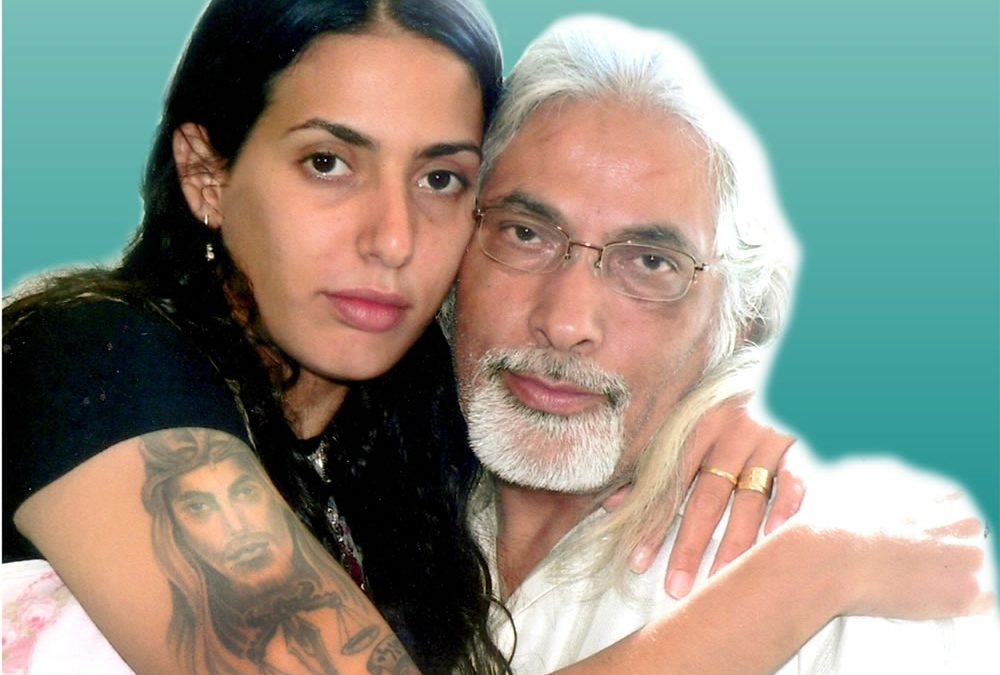 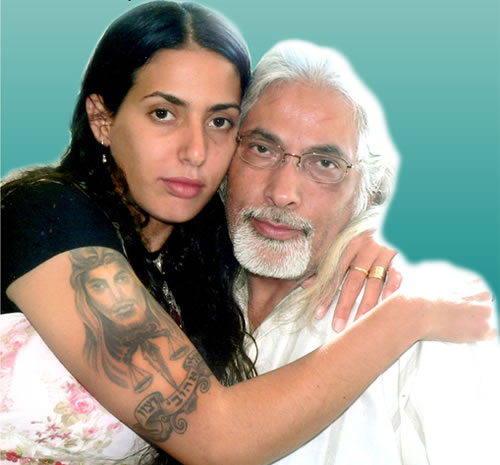 Shuli Arbib was divorced with three daughters when she met Goel Razon, who presented himself as a Hiller. The mother and her daughters became his wives among 17 other women. For more then 10 years they videotaped and photographed the life in this sect. At the year 2010 the police arrested him and sent free the women.

Shuly Barzilay’s story is incredible. Captivated by the charm of the charismatic Goel Ratzon, she became his right-hand woman, financially supporting him and fulfilling his every whim. She even convinced her three daughters to become his wives. The first to agree was Sheri, who was only 18, while Ratzon was 50. Then came Ilanit, a 22-year-old divorcee with a child. The last to agree was Galit, aged 14. Although she was still a minor, she agreed, she said, because “it was decreed.” This isn’t a film about Goel Ratzon’s cult. It is the story of three beautiful, talented women. Now, five years after leaving Ratzon, and after he was sentenced to 30 years in prison, they still struggle to understand why they stayed with him, together with 14 other women and 42 children. But they have no answer.