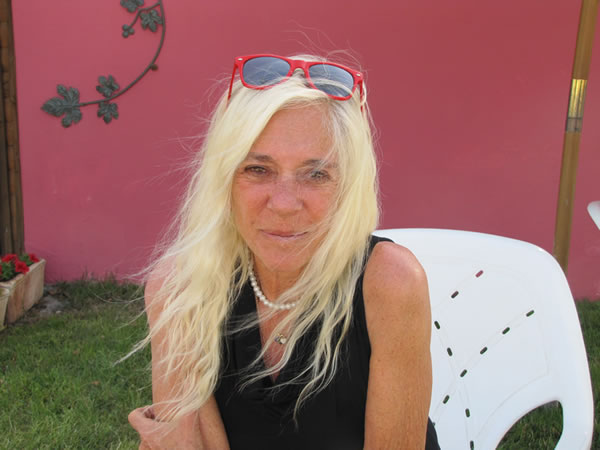 A Documentary Film Producer-Director and Journalist.

Nili Tal is an Israeli documentary film producer and director. She has produced and directed over 30 films – all of them were commissioned by Israeli broadcasters. Many of them have participated in documentary film festivals around the world and have been distributed internationally.

Tal started her career as a journalist in Ha’aretz daily newspaper – one of the leading newspapers in Israel. After 10 years in Ha’aretz she moved to the Israeli Broadcasting Authority, the only TV channel in Israel at that time. She became an active television reporter, being involved in important reportages and documentary films.

In 1998 she launched her own boutique production firm and produced important films about various social issues, such as trafficking of women from the former Soviet Union to Israel, organ and drug trafficking and murder of women by their spouses.

The Girls from Brazil, her film about Brazilian babies adopted by Israeli families in the 1980’s throws light on an emotionally intense modern human issue, touching upon basic parental rights and international adoptions.

Her film Bruna about a Brazilian-born baby, who was adopted by an Israeli family, but was ordered by the Israeli highest court to be returned back to her biological mother in Brazil when she was 2, reveals the enormous difficulties of the most advanced legal systems to make decisions free of external manipulation, and emphasizes the differences between developed and developing countries.

Tal continues her documentary and journalistic work today. She also keeps on writing for local newspapers and is a TV reporter.