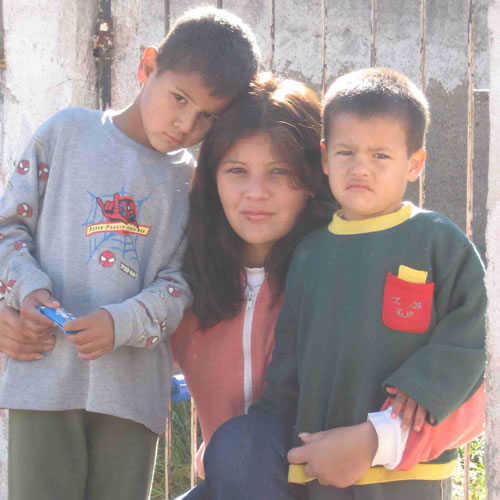 1986: Bruna, a Brazilian baby 4 months old, was adopted by an Israeli family. Two years later the Brazilian mother claimed that Bruna had been kidnapped and pleaded to the Israeli high court.

The film presents a modern “Solomon’s Trial”. In 1986 an Israeli family adopted Bruna, a 4 month old Brazilian infant. In 1988 , Rosilda Vasgonsales, her biological mother, arrived in Israel claiming that Bruna had been kidnapped from her. With the help of a British TV crew, Rosilda petitioned the high court. The court’s verdict was to gave Bruna back to her biological mother.

What has happened to Bruna since then? How did the court’s verdict affect the course of her life? Was the intervention of the TV crew justified? Nili Tal returns to Kuritiba Brazil, and follows the life events of Bruna and her biological parents.